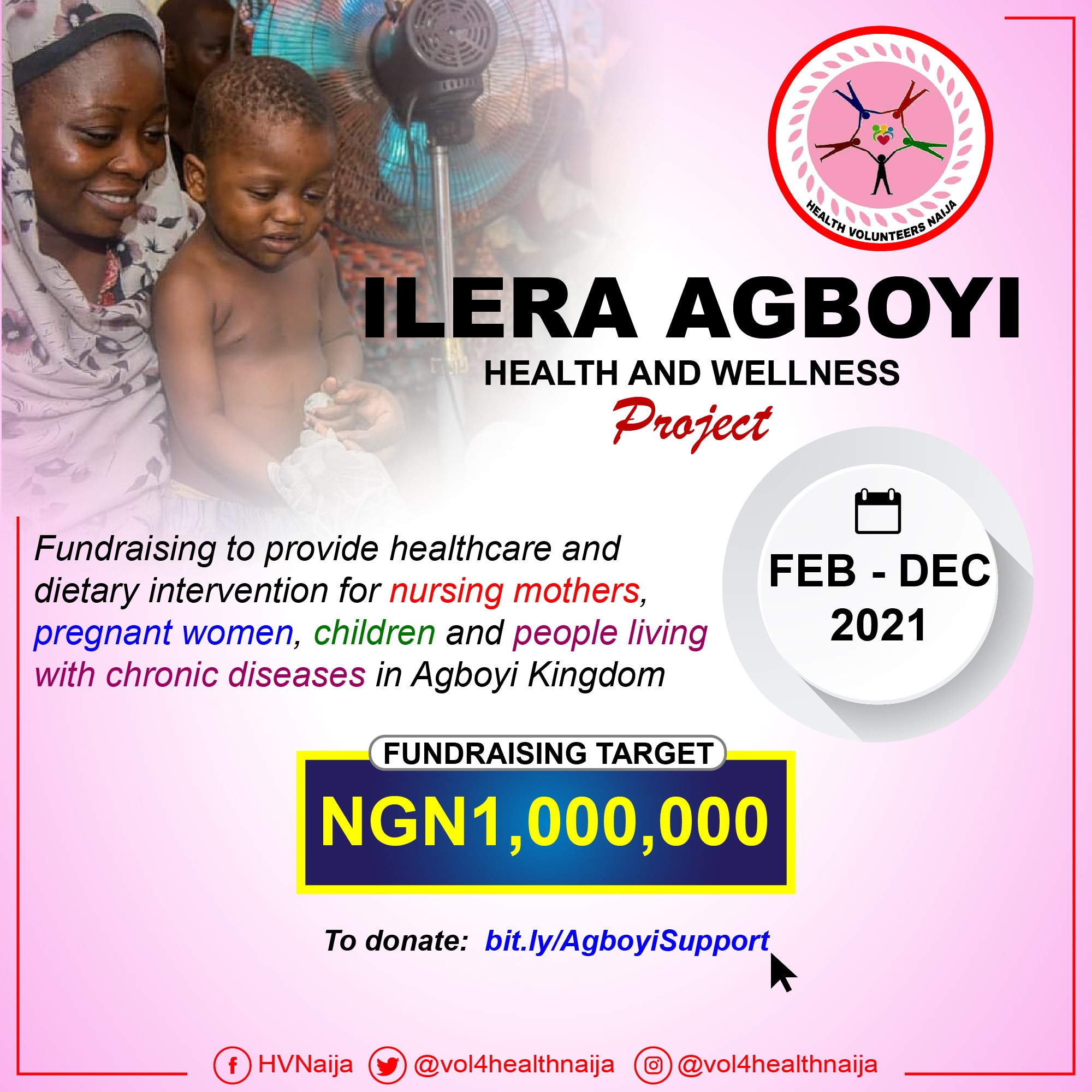 Lagos is a megacity with a lot of people from different tribes coming together to thrive. This beautiful city is becoming a modern state with different projects taking place in the state. However, there are still some areas in Lagos which seem to be neglected by the government and are far behind in terms of development.

These underdeveloped communities face issues like failing or inaccessible Health Care systems, bad roads, and erratic electricity supply. Agboyi-Ketu is one of those areas in Lagos state with the issue of a failing health care system. The community comprises Agboyi 1, 2, and 3 which are scattered between Alapare in the west and Ogudu in the south of the local government. Agboyi is surrounded by water and the residents go and come out of the community through canoes. 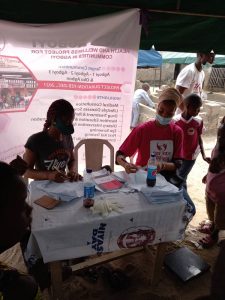 Project Ilera Agboyi is aimed at promoting healthy living, improving access to healthcare, and addressing Nutrition gaps amongst indigent people living in Agboyi Communities. The project is segmented into two phases and the first phase was held on the 27th and 28th of February with the Second phase coming up on the 13th and 14th of March 2021.

The first phase took place in Agboyi 3 and the beneficiaries were both Adults and children. The first day was targeted at the Adults of the communities. According to the team, Ninety (90) Adults were beneficiaries of the health event and the activities carried out include;

On the second day, the beneficiaries were Children between  0-16 years and the number of beneficiaries was One hundred and forty (140) children. The activities carried out on the day were:

The team partnered with the Agboyi Students Union lasting the entire project. On the second day of the event, the team had the presence of Sick Kids Appeal, an NGO that handled the Eye Screening for Children. Other partners include CHAIS Health Initiative, Motherhood Nigeria Initiative, and The Heartmenders Foundation.

According to the organizers of the event, ‘There is a poor health-seeking behavior amongst residents as most of them opt for self-treatment and a large number of women in their 40s were hypertensive and were without a previous diagnosis.’ They also added that ‘Malaria was a challenge among children in the community as there was a prevalence rate of about 17% based on our sample.’

The following recommendations were made based on the above findings:

At HV Naija, we are committed to helping underprivileged communities and we will need your support to be able to keep improving lives. Kindly donate to Project Ilera Agboyi today and you will be giving someone another chance at life and good health care delivery. The account details are 0970004779(HV NAIJA, ECOBANK).